Back to the future: Biochar and Terra preta 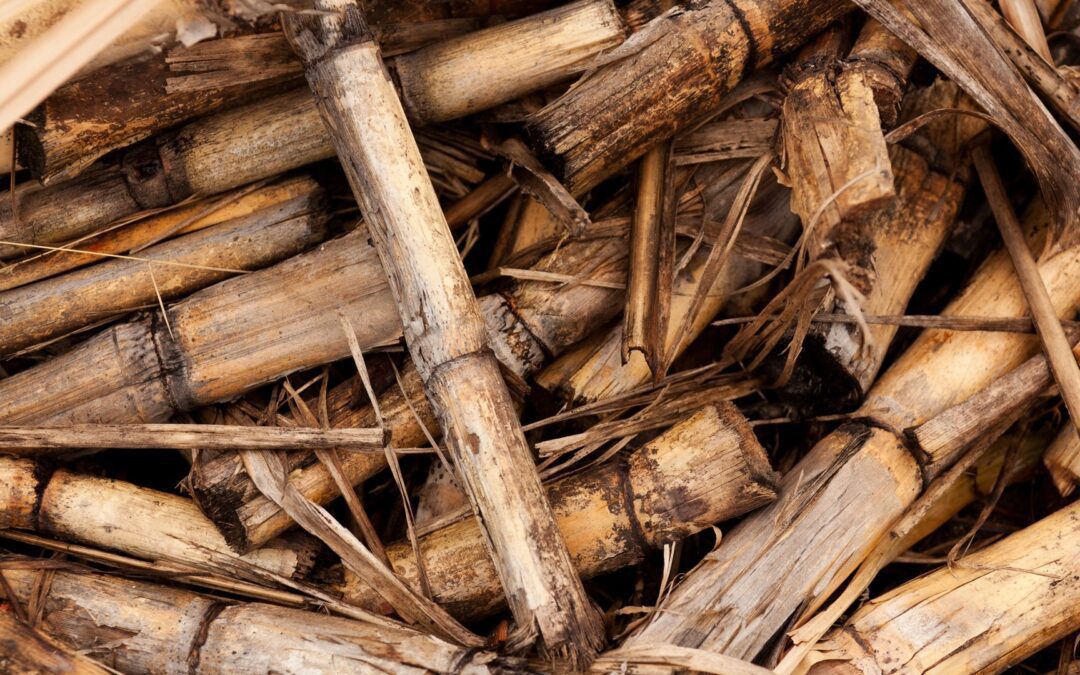 An ancient technique used by the first peoples of the Amazon to shape soil fertility is being taken up today and could play a potential role in climate change mitigation.

The vastest wild area in the world, the lungs of the planet, the largest pool of biodiversity, a unique source of medicinal plants and raw antibiotics: the Amazon is untouched and untouchable. This long-accepted definition of the Amazon rainforest is not incorrect, but it hides the essence of the history through which its current landscape and ecosystem unfolds. Several studies show that forest soils were patiently worked by humans for many years long before Europeans reached the Americas [1].

Tropical soils are usually poor, leached, and prone to degradation, and therefore not very fertile. However, in several discontinuous places in the Amazon rainforest, a dark, fertile, mineral-rich soil named Terra Preta has been discovered. This dark earth was produced by the first peoples of the Amazon at least 2500 years ago. They produced charcoal (burnt wood), which they mixed with organic matter such as table waste or bones and shards of pottery that they incorporated into the original forest soil. Today, these soils remain rich in organic carbon and microbial activity [2], and they support more diverse, complex ecosystems with a greater variety of fruit trees [3].

For a little over a decade, we have been talking about biochar. This material is the result of carbonized biomass in an oxygen-limited environment which is composed of 45 to 85% carbon [4]. Its use is mainly found in agriculture as a soil amendment, an operation that consists in incorporating this material into the earth to improve physical properties [5]. This biochar is used in the manner of the Terra Petra found in the Amazon. A real return to ancestral techniques, several scientific organizations are trying to demystify and understand the mechanisms between biochar and soil.

Adding stable carbon to the soil would improve the retention of water and nutrients, such as nitrogen compounds, due to the porous structure of biochar molecules (Figure 1a). Then, in these conditions, microbiological activity would benefit from an environment conductive to its development. Many use it directly to improve soil productivity and others use it to improve waste management by using it as a raw material for biochar production [6]. To make biochar, you can use any type of organic matter, just “cook” it in an environment limited in oxygen.

When a campfire burns, it is in direct contact with oxygen without limitations. The result of its ash is low in carbon since its combines with oxygen molecules in the atmosphere (CO2); mostly minerals remain in the ashes [7]. On the other hand, when cooking in an oven where contact with oxygen is controlled by this closed environment, the rate of material that escapes is low. This is exactly the mechanism that is obtained during the production of biochar: the result looks more like a “carbon cake” (Figure 1b). Biochar can be manufactured at home on a small scale, but it can also be produced in industrial production plants [8], such as Airex Energy does in Bécancour, Québec [9].

Figure 1 : A) Porous structure of biochar seen under a microscope [10] B) material obtained after pyrolysis of organic matter [11].

It has been discovered that this biochar can intervene in the fight against climate change. The peculiarity of this matter lies in its carbon which decomposes only after hundreds, even thousands of years because of its stable structures that compose it [5]. The production of biochar and its storage in the soil induce net reductions in atmospheric CO2 concentrations [12]. In combination with its water and nutrient retention properties, biochar tends to stimulate plant growth, a mechanism that also accelerates the removal of CO2 from the atmosphere and increase agricultural production [8]. It still degrades gradually in the soil, and then, in combination with tillage and transport activities, there is the release of a small amount of CO2 to the atmosphere [8].

In a 2018 report, the IPCC highlights biochar technology as a technique for removing carbon dioxide from the atmosphere that is relevant to be explored in the context of this fight against climate change [13].

[ It deserves to be explored, rightly! This solution presented as such, on several web resources, seems miraculous. It all seems like it’s too good to be true. In pursuing my review, I really wondered why it was not more widespread and used; carbon sequestration for hundreds of years, improved plant growth in agriculture and better waste management. I was ready to be the spokesperson for biochar! But I kept digging… I am always wary of one-sided answers in the field of the environment, and you should be too! ]

In the scientific literature, the value of the potential rate of capture of atmospheric CO2 by biochar is very heterogeneous. Studies confirm that biochar could remove 0.65 gigatonnes of CO2 equivalent per year while others promise 35. The main cause of this polarization is found in the patterns of studies, but also in the properties of biochar [14].

In fact, the reasons behind variations in the physical properties of biochars are quite nebulous. It is known that the production temperature exerts an influence on the product, but no trend could be established. For example, biochars produced from the same raw material but cooked at different temperatures could have different carbon sequestration properties and contain different nutrients. Nutrient retention in the soil depends on the release potential of the biochar (which depends on various unknown factors) and depends on the release potential of the soil in question [15].

During pyrolysis, depending on the method used, the gases that escape from it are composed of methane, carbon monoxide and volatile organic compounds that intervene in the climate cycle and in the problem of suspended particles. In addition, biochar has the property of immobilizing pesticides in the soil, which can reduce their effectiveness. Finally, since the use of biochar for agriculture stimulates plant growth, it is all plants that are favored; unwanted plants can have impacts on crops, especially since the effectiveness of herbicides can be compromised [14]. However, no figures are available on these observations. It is therefore not known whether these disadvantages are greater than the benefits or vice versa.

In a study synthesis of knowledge on biochar conducted by Nair et al. (2017) [15], it was concluded that field studies did not allow for an understanding of the mechanisms to provide a universal application method. The studies would be much more conclusive in the laboratory and in the context of the greenhouse. Nevertheless, several benefits have been demonstrated in acidic and nutrient-poor tropical soils [15]. This is to be expected since an important material of nutrients is added to a soil that contains little, such as the first peoples of the Amazon who were able to transform unproductive soils in rich dark earth [13].

Measuring the exact potential of biochar on climate change is a real challenge because of all the variables discussed. However, there could be long-term benefits from its use, and it could be beneficial in the context of increased crop production in tropical communities. In addition, diverting waste from technical landfills to biochar could reduce methane emissions from this industry [12].

Figure 2 : Incorporation of biochar into low-productive tropical soils and the impact on maize crop growth [16].

Due to the ultra-concentration of CO2 in the atmosphere, we must be able to remove a certain amount to achieve our climate goals. However, the IPCC and other organizations are clear about the importance of combining GHG emission reductions and the use of technology. That of biochar could be relevant since it does not require any new raw materials, it requires little water [13], and it is inexpensive to produce. However, we must develop safe implantation techniques, otherwise carbon could turn against us.

Alexie Roy-Lafontaine, Scientific Writer for the Web and Social Networks.