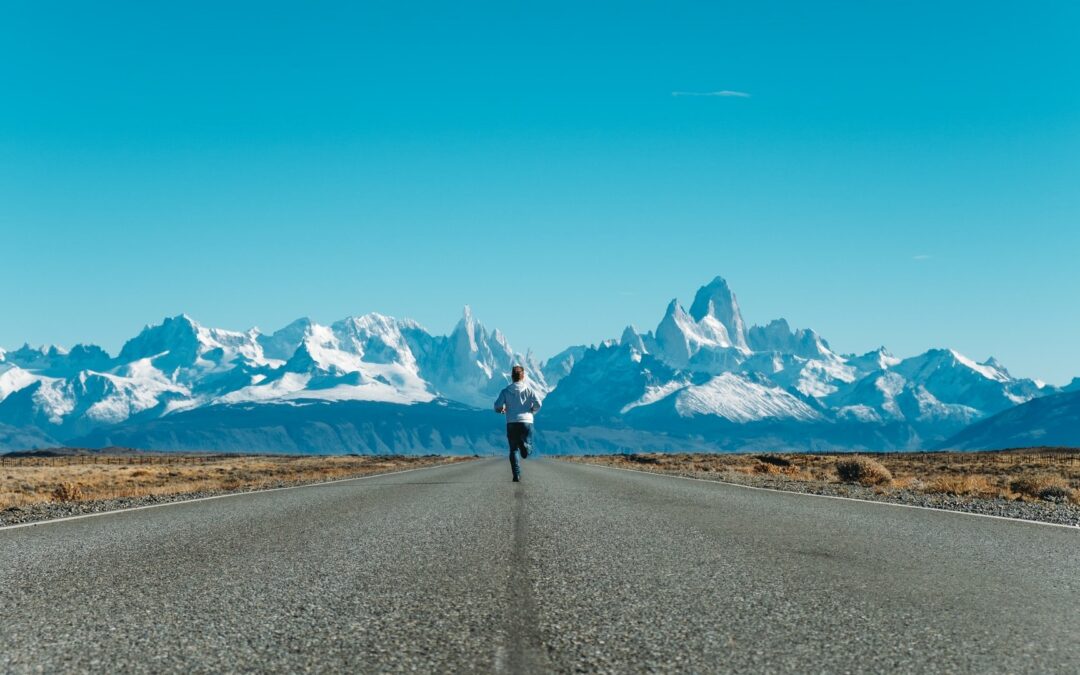 When the challenges of the climate crisis are addressed, the net-zero emissions target is instantly raised. This goal has been the backbone of the international community’s climate action plans since the ratification of the Paris Agreement in 2015[1]. In itself, this Agreement stipulates that sinks and carbon sources must be balanced in 2050 to limit the increase in climate change to 1.5 degrees Celsius above the temperature before the Industrial Revolution[2]. In other words, the amounts of greenhouse gases (GHGs) emitted into the atmosphere by human activities must be equal to those “removed” from the atmosphere to allow the carbon cycle to operate in a stable state. That’s when net-zero is reached. This explains the terms carbon neutrality, net-zero, and the 2050 agenda.

In theory, this is good. Climate change is intrinsic to the ever-increasing amount of carbon in the atmosphere. There is a clear link between stabilizing anthropogenic GHG emissions and halting climate change[1]. At first glance, the link would be transferable to net-zero: the achievement of the objective induces a balance of GHGs in the atmosphere and therefore potentially a rebalancing of climate change. However, by dissecting the concept, the suffix “net” hinders the achievement of zero. By putting all our eggs in the basket of carbon neutrality, we must not claim victory too quickly, but instead nuance the discourse and its approach.

There is no denying that we need to push beyond net-zero to ensure stabilization of the climate crisis[3]. Currently, the concentration of GHGs in the atmosphere is at its maximum compared to the beginning of the industrial revolution[4]. Despite these goals and the efforts made to reduce the level of carbon in the atmosphere, the climate is increasingly debased over the years. We are therefore realizing the fact that we must not only find effective ways of breaking down dependence on fossil fuels, but we must also remove those greenhouse gases that are now interfering with the climate cycle.

The problem is that the atmosphere is saturated with carbon. Atoms remain suspended in the air and contribute to climate change through their property of creating the greenhouse effect. Photosynthetic organisms can no longer capture enough carbon to rebalance the atmosphere on an annual basis. So, the carbon atoms are patiently waiting to enter the cycle; a process that takes several important years. Therefore, even if we were to reach carbon neutrality in 2050, the effects of climate change could still be felt over several decades. Nevertheless, reaching net-zero is a great first step towards climate restoration[1]. The sooner this is achieved, the more minimized the social, economic, and ecological damage associated with climate change will be.

The Scourges of Net-zero

It is by analyzing the characteristics of the objective that we can improve the situation and act more quickly. It goes without saying that the decarbonization of all sectors of activity is currently not possible. For example, in the transport and agriculture sector, full electrification is not yet developed. We can also think of the situation of heavy vehicles and the field of aviation where electrification is not fully developed. It is therefore utopian to think of a global economy entirely without fossil fuels in a few decades. The diversification of the energy mix is, however, an important transition component in the race against the climate crisis.

This is when the concept of negative emissions comes into play. The Paris Agreement allows for the offsetting of the remaining emissions. If particular attention is to be paid to the elimination of carbon accumulated in the atmosphere over the years, even more attention must be paid to cutting emissions from fossil fuels[3].

According to the Intergovernmental Panel on Climate Change (IPCC), 730 gigatons of carbon must be removed from the atmosphere by 2050 to limit warming to 1.5 degrees Celsius[5]. Several techniques are currently being developed to optimize carbon storage, but no country has yet adhered to a clear atmospheric carbon extraction plan[6].

Afforestation is often referenced to increase the capacity of plants to store carbon. However, this technique requires a phenomenal amount of land to achieve the offsetting of all the quantity of carbon recommended by the IPCC. We must not forget that the world’s population is growing. The land that can be used represents a large portion of agricultural land and land belonging to the native peoples of the regions.

Several other geoengineering techniques are in development, but currently, none guarantee safe and sufficient carbon capture. Most of them lead to significant trade-offs with biodiversity, food production, energy demand, and water resources[6]. These technologies will be useful when they can be applied at scale, especially for offsetting the remaining emissions, but they should not be used as a free pass to feed the fossil fuel continuum[1]. Therefore, we cannot currently base all efforts on carbon subtraction, we must reduce carbon emissions at source[9].

It is also possible to accelerate the reduction at the source of the remaining emissions with the use of carbon markets. According to several studies, carbon credits must be combined with the reduction of carbon emissions to optimize the efficiency of the process. Otherwise, they could overshadow the effective mitigation of carbon emissions and would be limited by the number of natural resources available in the case of nature-based solutions[7]. When credits are well used and verified, offset projects may be important for the restoration of certain habitats such as forests and wetlands or they may be used to finance emission reductions, which are relevant in the quest of reduction of overall emissions.

Another element is that the net-zero objective leaves room for creativity. Some governments choose to target only carbon dioxide, and others choose to include all GHGs. Targets for reducing emissions and eliminating them from the atmosphere are not dissociated[7]. Current policies do not limit the increase in global temperature to 1.5 degrees Celsius since their common thread is the protection of the status quo[1]. Climate policies must be more transparent and cover past emissions that are still in the atmosphere, as well as current and future emissions. Reducing emissions to zero must be prioritized over net-zero. In other words, we must cut emissions as much as possible before we think about balancing them with other measures. Compensations can give the illusion of advancement, without inducing a decrease in them[8].

In short, the climate change marathon has turned into a sprint. Every effort must be made to break the relationship between the economy and fossil fuels. It is misleading and wrong to keep in mind that achieving the net-zero target will save us from the climate crisis. In the space of a few decades, we need to transform a global community that injects more than 50 billion tons[10] of carbon into the atmosphere every year, into one that extracts 10 billion[1]. The consequences of climate change on societies are alarming: rising sea levels, droughts, floods, forest fires, and major storms are just a few examples of impacts that await the international community if concrete actions are not taken to stabilize the climate. The vulnerable populations of the global South are the ones who will suffer the most from the consequences, while western countries have become richer with the rise of the fossil fuel economy[8].

During the paralysis of the global economy during the COVID-19 pandemic, a decrease in atmospheric carbon was measured. Everyone received this information as a balm on the imposed confinement. Now that activities have resumed, atmospheric carbon levels have already exceeded pre-pandemic levels and are reaching levels not measured since 1950[4]. There is a glaring paradox between the technology currently being undertaken in the fight against climate change and the objective to which the majority of Governments subscribe. The final sprint is not launched, but time flies. Carbon neutrality should be seen as an entry towards climate restoration and climate justice and not as the main course. Setting shorter-term goals that align with science must be the main approach adopted. Without immediate action, the main objectives will remain unattained, and the status quo will take precedence over net-zero.