Clock is ticking: Looking good is no longer enough 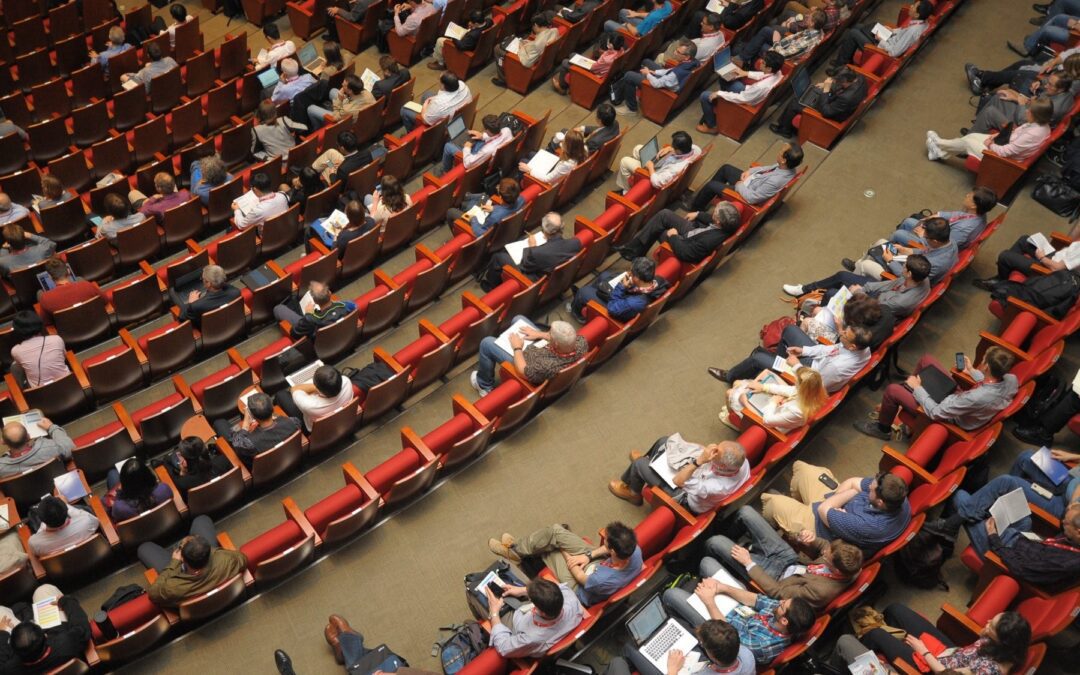 At COP26, which ended in early November, more than 100 political leaders agreed to halt deforestation by 2030. Canada, Russia, China, Indonesia, the Democratic Republic of the Congo, the United States, the United Kingdom and Brazil, where important areas of the Amazon rainforest have been deforested, are signatories to this agreement. It brings together almost 19.2 billion dollars in public and private funds and concerns 85% of the world’s forests [1]. Several are located around the equator where deforestation is caused by agricultural land tenure patterns, an important livelihood for the countries concerned [2].

According to Climate Action Tracker, Canada missed its climate targets in 2020 and would still have difficulty implementing its climate policies, a scenario that is repeated in other countries [3]. One might therefore be led to believe that this agreement, like several others adopted at COP26, will hardly be able to find its balance.

Since ratifying the Paris Agreement in 2015, all signatory countries have produced Nationally Determined Contributions. These documents represent the game plans of the countries to achieve the targets set by the agreement, namely the maximum temperature increase of 1.5 degrees Celsius and the achievement of carbon neutral by 2050 among others. Then, they are revised every 5 years to present ever higher objectives, to give oneself the chance the targets set [4].

The geographical, social, political, economic, and environmental situation of countries does not matter; all must make substantial efforts tailored to their capabilities. Obviously, the heterogenous situations of countries induce dissimilarities in their available means to implement climate policies. Some have needs to meet, which may otherwise put the current quality of life of their populations at risk [5]. They must ensure food security, improve precarious health systems, provide access to education and others, diminishing their ability to respond to the climate crisis.

In 2009, industrialized countries signed an important climate finance pledge: 100 billion dollars per year from 2020 must be channeled to the countries of the South to help them develop mitigation and adaptation solutions to climate change [6]. International cooperation is a cornerstone in the trajectories of climate change and its impacts. Borders must be erased, and mutual aid must prevail.

It is well established that the nations of the South are the least responsible for climate change, but that they are bearing the brunt of its impacts. These countries must reduce all emissions they can to meet the climate targets set by their Nationally Determined Contributions. The increase in carbon sequestration by forests in these countries is important mainly because of their geographical position, but this does not make it a right to pollute for major emitting countries. This sequestration must be done in conjunction with the reduction of greenhouse gas emissions and the decarbonization of economies on a global scale. Countries of the South do not have to work hard to reduce their emissions while offsetting other countries’ emissions from forests to meet their national climate goals as well as global targets [7].

A study published in the journal Nature in September 2021 confirms that the promise of climate finance for 2021 is broken: the signatory countries of the 2009 agreement on climate finance have failed to channel the promised funds. Like the Paris Agreement, this agreement is a collective one, which depends on the actions of each country. It is by providing maximum contributions that countries will be able to provide fair climate finance to minimize the impacts that affect all inhabitants of the planet [8].

The catch: most of the countries that are signatories to this agreement do not contribute fairly to the collection of funds. The United States, Australia, and Canada, three major economies, gave less than half of their share in 2018. The contribution required of each country is determined according to their size and their greenhouse emission rates [9]. International climate finance increased by only 2% between 2018 and 2019, totaling 79.6 billion dollars in 2019 [9]. The figures for 2021 have not been disclosed, but according to the trend, everything suggests that the targeted amount will not be filled [10].

These international agreements underlying governments’ climate policies and action. Can we count on these non-coercive agreements in the fight against climate change? International cooperation can do great things. The global scientific community has risen for the rapid production of an effective vaccine against the COVID-19 virus by promoting the sharing of knowledge and discoveries. At the crossroads between this health, environmental and social crisis, we can only hope for the same scenario for the climate crisis. However, according to the trends observed in recent years, the uprising of populations and voluntary individual actions are necessary to catalyze concrete and drastic actions among leading organizations. The victory of this crisis is based on profound changes in our societies and our consumption habits.

Who is to blame? Who must pay?

Distinctions between countries of the North and countries of the South as well as between developed, emerging, developing, and underdeveloped countries can create dichotomies [11] and divide nations that pass the buck to each other of responsibility for climate change [12]. Currently, the most important emitting countries are China, the United States, and the countries of the European Union [13].

However, if we look at historical emissions, so the cumulative greenhouse gas (GHG) emissions from the Industrial Revolution (1800) to today, the largest GHG emitting countries are the United States, the European Union, the Russian Federation, Japan, and Canada. They alone emitted more than 2/3 of atmospheric carbon [14]. Then, a 2017 study conducted by the Carbon Disclosure Project shows that 70% of GHG emissions since 1988 come from 100 fossil fuel companies [15].

Who is to blame and who has the duty to invest? This is an important debate that contributes to the current stagnation of climate action. We are witnessing a tennis tournament whose ultimate challenge is our common future. The international community recognizes the urgency of climate change, understands its causes, and understands what needs to be done [8]. The signing of these agreements demonstrates that there is a consensus for action. But what happens post-signature? The actions that follow must guarantee the achievement of the targets. We must be able to lift people out of poverty while mitigating the climatic and social consequences [15]. This major challenge requires more ambition than a simple act of attendance at climate conferences such as COP26. We must walk the talk!

Alexie Roy-Lafontaine, Scientific Writer for the Web and Social Networks.