Don’t Look Up: When Science Disagrees with Technology 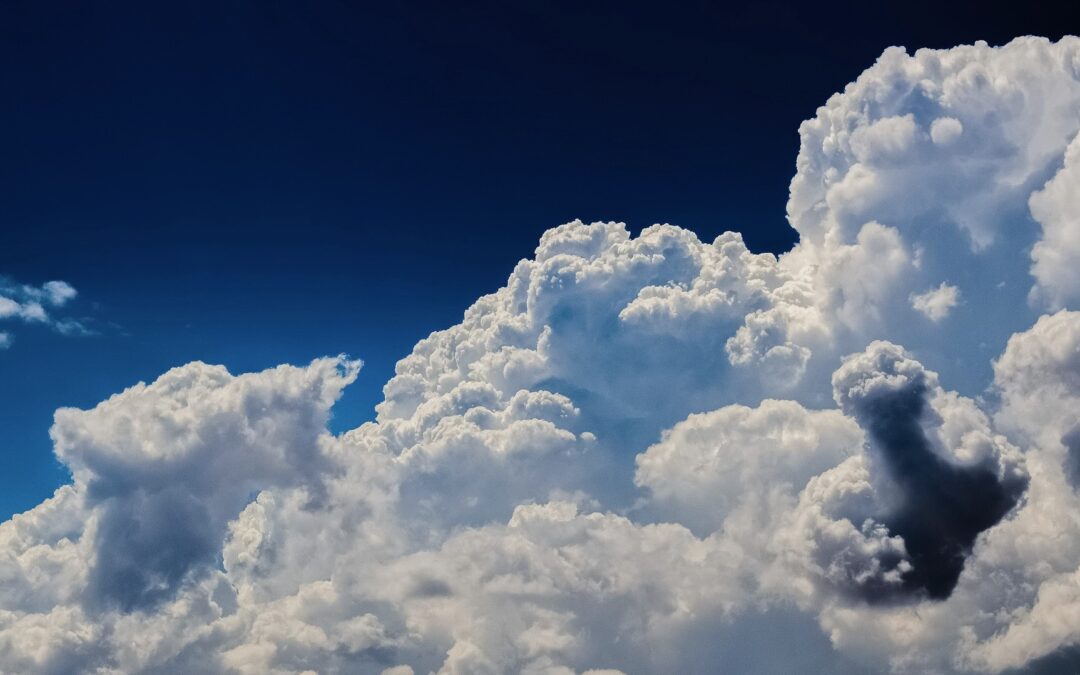 A movie about a giant comet speeding up to crash into Earth, but doesn’t catch anyone’s attention? Yes, it is a satire of current political and social behavior towards the climate crisis.

Astronomers Kate Dibiaski (Jennifer Lawrence) and Randall Mindy (Leonardo DiCaprio) discover that a giant comet will enter Earth’s orbit and crash into it. The film’s scientific community claims that there is a 99.7% chance that it will hit the Earth and cause the extinction of all forms of life. The White House is pleased to learn that the risks are not 100%, which allows them to “sit tight and asses” (which also induces anger and the sense of urgency to act among astronomers… only).

The scientific consensus on the reality of current climate change is 97%.

The principle behind the current and future climate situation is quite simple: the concentration of atmospheric CO2 is too high to maintain the average temperature on the Earth’s surface at a safe level for natural and anthropogenic ecosystems. It is therefore necessary to reduce these emissions by abandoning carbon-intensive sources of emissions [1]. However, this decarbonization is still pending. The Intergovernmental Panel on Climate Change (IPCC) has been sounding the alarm for a long time now: we must drastically reduce the carbon emissions that come from our activities. This concept is safe, approved by science and most resources to achieve it are available. The problem is that we must abandon the status quo and review our consumption patterns.

The fate of humanity in the hands of technology

The scientific community of the film Don’t Look Up, proposes a safe and science-approved solution to deflect the comet. However, the solution chosen is that of a (very rich) corporate CEO; proceed to the landing of the comet by exploding it into smaller pieces to collect the rare metals that compose it. This solution is economically profitable, but it is not approved by science, and it does not allow a plan B. It’s make it or break it time. And it broke.

Some current climate solutions are being developed by technologies that are still not approved by the scientific community. They are proposed by researchers, engineers, private firms, and university programs [2]. These geoengineering techniques would intentionally modify our climate system at large scale to slow or reverse the impacts of climate change [3]. We cannot currently determine with certainty their consequences on climate and ecosystems since their developments are quite scattered and these new technologies involve a multitude of environmental systems [4]. Although they present notorious governance and international justice challenges, several recognized climate policies, and documents, such as those produced by the IPCC, base certain scenarios on the use of these technologies [5]. However, in the new IPCC report, these climate technologies are no longer addressed [6].

Can we really rely on these technologies to act against the climate crisis? The fictional population of Don’t Look Up tried, but it didn’t work. To answer the question properly and to ensure the survival of our very real population, research in the field must be accelerated and diversified. According to the National Academy of Sciences, 10 GT of CO2 should be removed from the atmosphere every year until 2050 [7] and at the present, there is no technology or technique to remove such quantities. And even if we reduce GHG emissions to the maximum, atmospheric CO2 concentrations will remain very high for several decades, continuously contributing to the greenhouse effect.

Several technologies in the field of geoengineering directly allow the absorption of atmospheric CO2. Others consist of a change in the budget of solar radiation entering the atmosphere to reduce the greenhouse effect [8]. These innovations differ in resources and infrastructure. The most developed require the installation of expensive and energy-intensive infrastructure or the injection of huge amounts of particles into the atmosphere to reduce the amount of heat from the Sun’s rays that is absorbed into our atmosphere.

What they have in common is that they have been studied mainly using computer models or by small laboratory experiments. Several models show a decrease in global temperature and a rise in sea level. However, some studies have shown that the doses of particulate matter to be injected into the atmosphere could damage the ozone layer, alter overall precipitation patterns, and reduce crop growth in some areas [8]. The activation of feedback loops induced by the implementation of these technologies is still poorly understood, especially because research does not consider all the systems that are influenced by these changes in the natural environment. The compartments of our biosphere are nested in each other: a modification of one induces a modification of the other. Once these mechanisms are triggered, it is very difficult to reverse the processes [2].

Larger-scale studies are expensive, and opinion divergence among scientists and communities imply a blockage of research. The largest atmospheric CO2 removal infrastructure has been set up in Iceland, removing 4000 tonnes of CO2 per year to store in the subsoil of the planet [9]. In 2021, the International Energy Agency estimated that 33 billion tons of CO2 have been collectively emitted [10]. We cannot therefore curb global warming by this single technology, the scales do not match.

Continuing to exploit and use fossil fuels on a massive scale, there is concern about the resulting level of warming and the extreme weather events that will continue to multiply and intensify [8]. So, knowing that these technologies could potentially save lives and ecosystems, research to safely implement them could be beneficial. In this search for solutions, we must think of vulnerable communities.

Currently, these projects are being promoted by organizations in the North, while communities in the Global South are experiencing the most powerful impacts of climate change. Integrating the views of the people who are most affected as well as their involvement in research is paramount since they are directly concerned by these controversial projects and their potential impacts [2].

In this international teamwork, everybody will win, or everybody will lose. There is no silver bullet to this complex problem. The development of these technologies does not represent a free pass to perpetuate the status quo and the use of fossil fuels. We must accept that the way to overcome this crisis is to bring about profound changes in our societies. It is a combination of changing the way we operate, decarbonizing our economies, and perhaps integrating safe technology solutions (lastly) that will ensure a prosperous future. One thing is certain, now, these technologies do not deserve to be relied on to ensure our exit to a safe climate. Ignoring science is not an option.

As in the film Don’t Look Up, we have the resources and scientific knowledge to limit the consequences of climate change. We can take concrete action now.