Food waste: collectively emitting almost as many GHGs as the United States 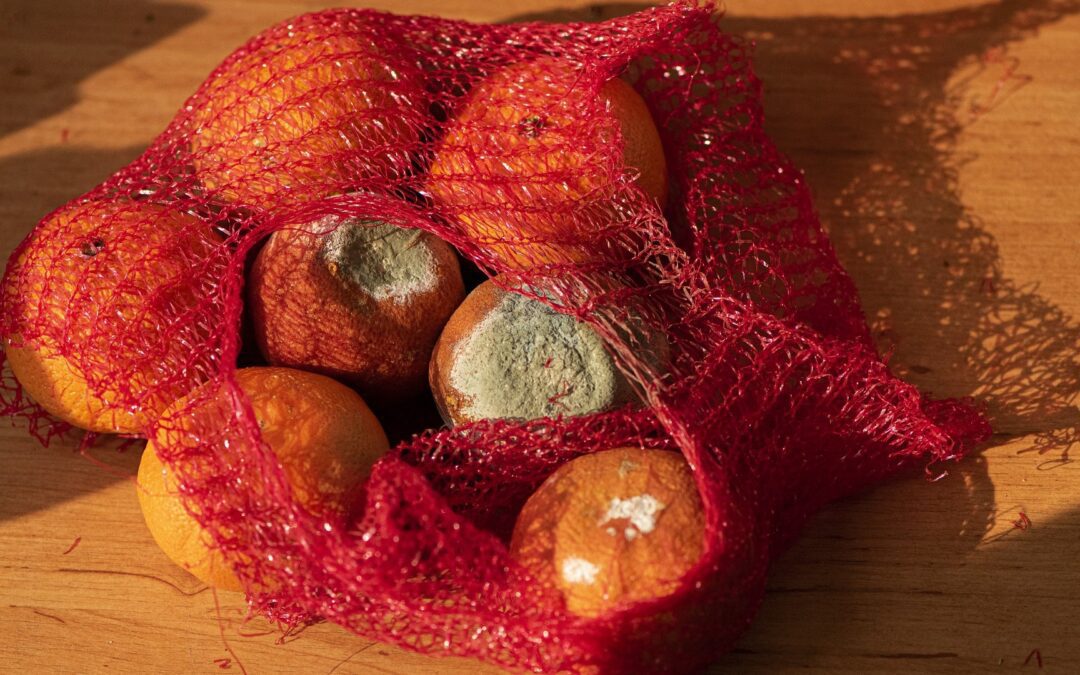 Tonight, on the menu it’s a general Tao tofu. I must go to the grocery store since I don’t have tofu or broccoli. In the fresh fruit and vegetable department, there are beautifully fresh carrots. It would be good in my recipe. I think I might have some left in the fridge. I’m not sure anymore… Ah! I will buy some in case.

Oops, I now have 4 pounds of carrots to eat, and I live alone. Well, I’m going to make a soup this week that I can then freeze.

I forgot to make my soup; my carrots show signs of mold… I waited too long. I throw them away, and I buy some again, hoping this time not to forget my soup.

Food is an integral part of our cultures and social behaviors. We love to gather around a good meal and a good bottle of wine accompanied by our loved ones. The culinary traditions of the populations are relayed and transformed over time. Paradoxically, we also like to throw away food. Collectively, Canadian households throw away 11.2 million tons of food that could have been eaten per year. That’s enough food to feed all Canadian people for 5 months [1].

Although the collection of compostable materials is available in several cities across the country, a non-negligible portion of these food scraps are directed to landfills [2]. Apart from emitting foul odors during decomposition, food produces methane when it decomposes in landfills; oxygen-free environments. This gas contributes to the greenhouse effect with a warming effect 28 times greater than that of CO2 over a period of 100 years [3].

To produce the food we eat (and throw away), we need natural, economic, and social resources. At each stage of this production, quantities of greenhouse gases escape to the atmosphere. The on-farm production stage requires the use of large areas of land, water, fertilizers and pesticides, energy to power infrastructure and machinery, financial capital, and hard work by women and men. Transporting, processing, and storing these foods also requires some of these resources [4]. In all, food production from fork to fork comes with its share of impacts that will only have served to throw away uneaten food. If food waste were a country, it would position itself as the 3rd largest GHG emitting country behind China and the United States [5].

According to Laval University’s Climate Action Laboratory, avoiding food waste entirely in households would save 1,643 kg of CO2 equivalent per year per action [6] and according to the NGO Project Drawdown, which proposes 76 climate actions to be undertaken, avoiding food waste would be the most powerful action to incorporate into its range of daily climate actions [7].

This food waste is not just a matter for consumers. It’s about 1/3 of the food grown and prepared that gets thrown away on the farm or in the factories, before arriving on people’s plates [8]. In countries in financial and social difficulties, the proportion of food discarded at these stages is higher than in the countries of the North. This unintentional waste stems from a lack of access to financial, natural, and social resources, poor storage practices and lack of refrigeration for example [4].

According to the World Resources Institute, in North America and Oceania, 58% of all food waste happens at the consumer level, while 21% is lost in the supply chain. The opposite situation is observed in South Asia and South-East Asia. It is 11% of food losses that are recorded during the consumption stage, while 57% is lost along the supply chain that contains the stages of storage, processing, and transport as well as distribution. These proportions are observed in all regions of the South [9].

Thus, we have a certain lever of action through our daily decisions to contribute to the omnipresent problem of food waste. If we waste so much food on consumption, it is because we buy too much, we forget it in our fridges that are too full, and we are too “busy” to cook. We are masters of our consumption patterns; let’s make the right choices. If we can make robot vacuums, it shouldn’t be too complex not to throw away food. Or maybe we’re just too busy inventing these super robots? That must be why I forgot my carrots! In short, there are some habits that we can adopt to lighten the weight of our compost bins and garbage cans that would help us digest these rather greasy statistics.