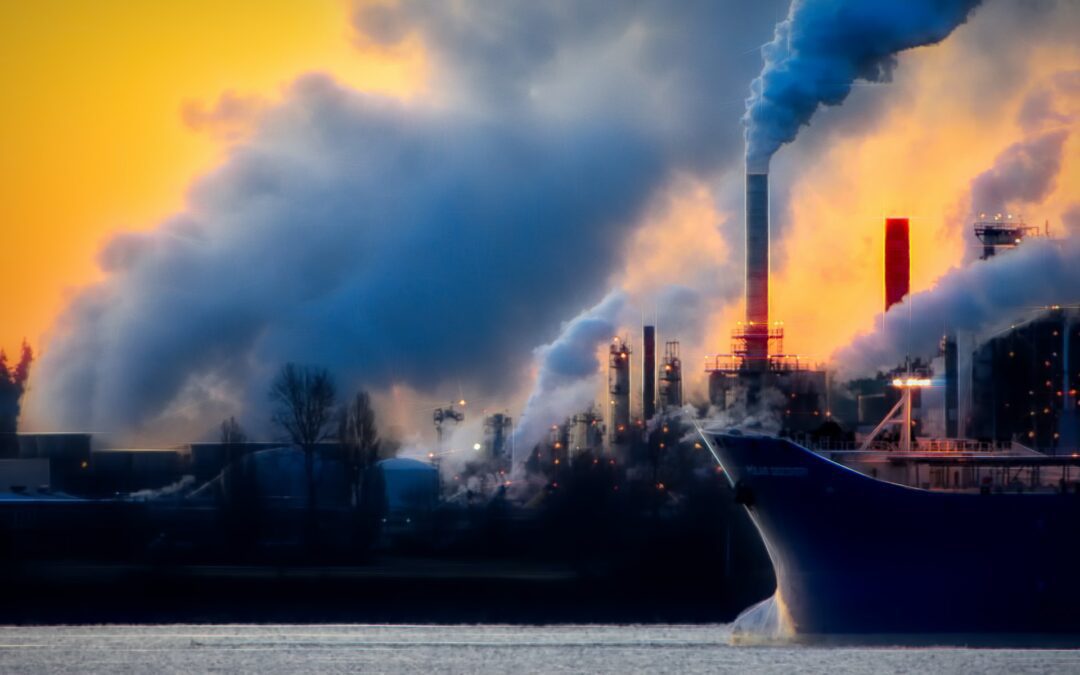 This article briefly presents the evolution of Quebec’s GHG emissions from the transportation, waste management, and commercial and institutional buildings sectors. It also presents the total GHGs produced between 2013 and 2019, since the implementation of the cap-and-trade system for greenhouse gas emissions (CATS). 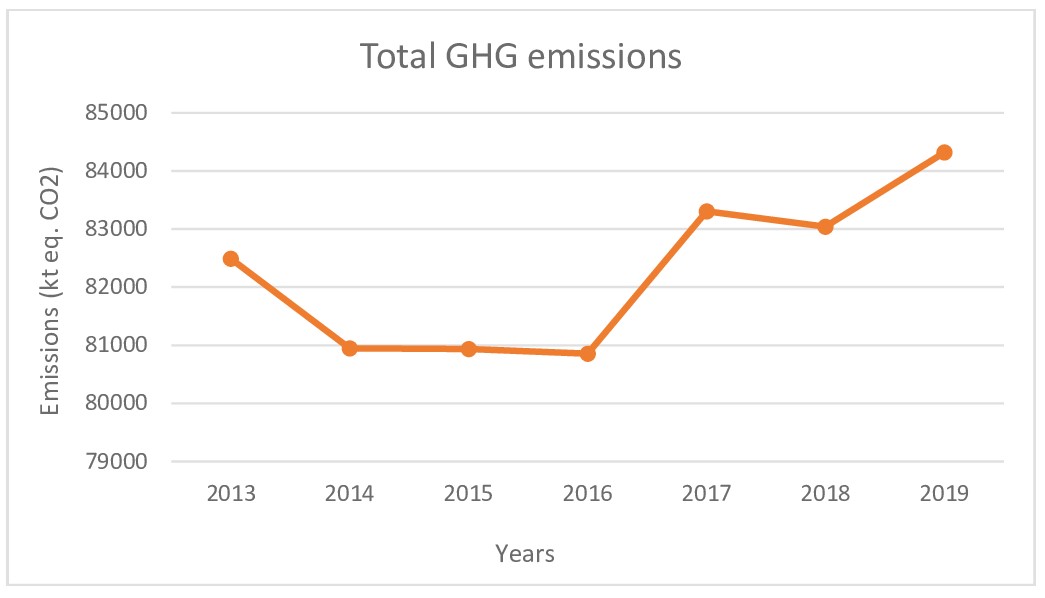 In Quebec, the transportation sector is the main GHG emitter. Its emissions reached 36,518 kt CO2e in 2019, representing 43.5% of total GHG emissions. Between 2014 and 2019, there was an increase of 9.5% (Figure 2). This is due to the popularity of large personal vehicles and the growth of freight transportation. 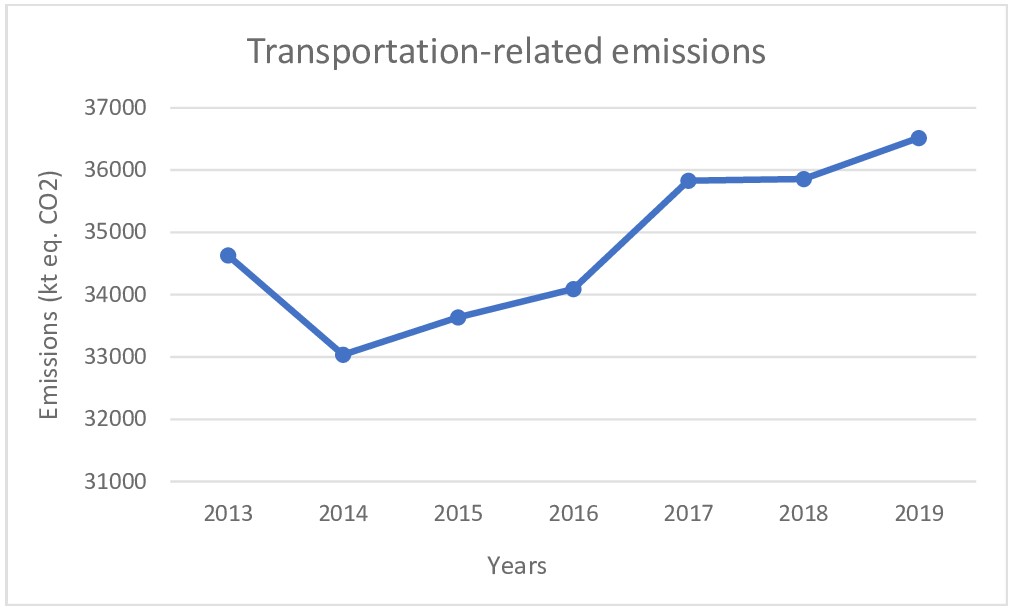 The waste sector generated 6,584 kt CO2e, which represents 9% of total GHG emissions, mainly in the form of methane (CH4). Landfilling of municipal waste alone is directly responsible for 91% of the sector’s emissions in 2019, which amounts to 6,000 kt CO2e.

As shown in the figure below, there is a variation in emissions from 2013 to 2015, peaking in 2016 and beginning a decrease in emissions until 2019, from 6,996 to 6,584 kt CO2e, representing a decrease of 6%.  This decrease is mainly due to the implementation of biogas capture systems in several large municipal landfills with, in some cases, energy recovery. It should be noted that significant quantities of recycled waste (mixed paper) exported in bales to countries such as China and India were found. They have a contamination rate of 25% and are therefore mixed with other materials, mainly plastic, which is largely above the legal limit in these countries. At least 100,000 tons of non-recyclable plastic were sent to India from Canada in bales of mixed paper. The difficulty is that there is no traceability for materials sold outside of Canada. 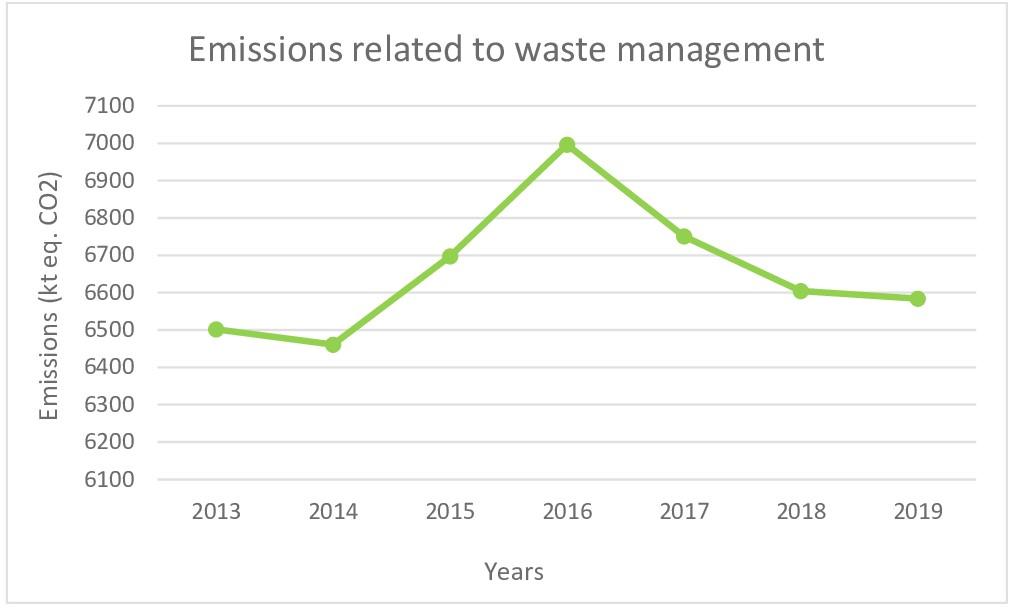 Interested in questions about residual materials? Discover our other article on waste management here.

In the commercial and institutional sectors, emissions increased by 16.5% between 2013 and 2019. (from 4,260 kt CO2e. in 2013 to 4,925 kt CO2e, which represents 6% of total GHG emissions). There has been an almost continuous increase in GHG emissions since 2013 with a slight decrease between 2017 and 2018 as can be seen in Figure 4. This increase is caused by the use of fossil fuels for heating buildings such as natural gas, fuel oil, propane, etc., which remains widespread. Variations in winter temperatures can also have an influence on GHG emissions from this sector5. 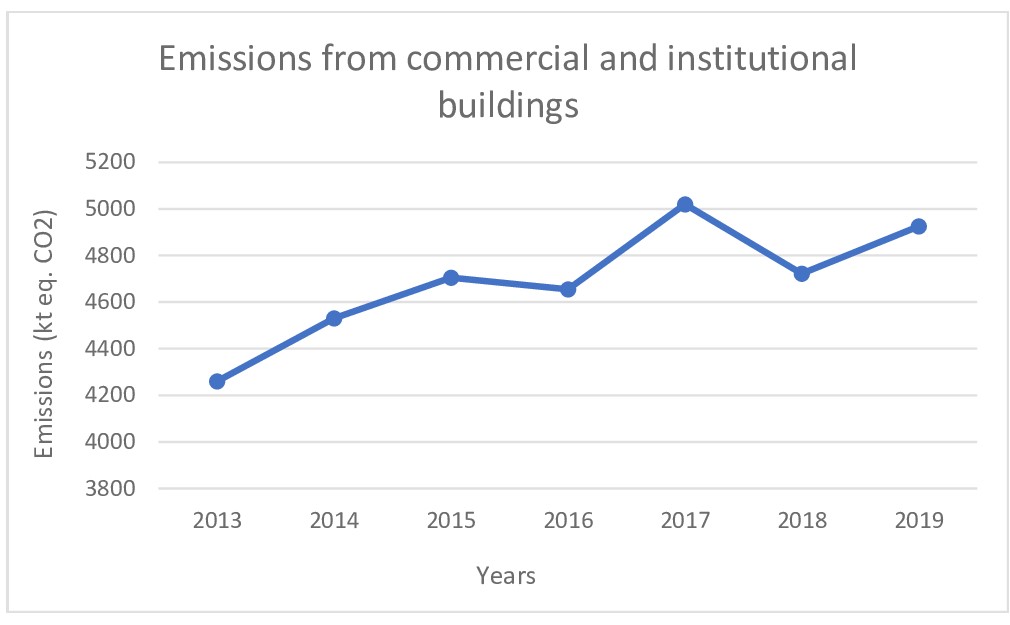 Since the implementation of the CATS on January 1, 2013, GHG emissions in Quebec have essentially followed an upward curve until 2019. The transportation and commercial and institutional building sectors are on the rise. The transportation and commercial/institutional building sectors are increasing, while the waste management sector is decreasing, although a recent issue concerning the purpose of selective collection, sorting, and export of recycled materials overseas raises some questions.