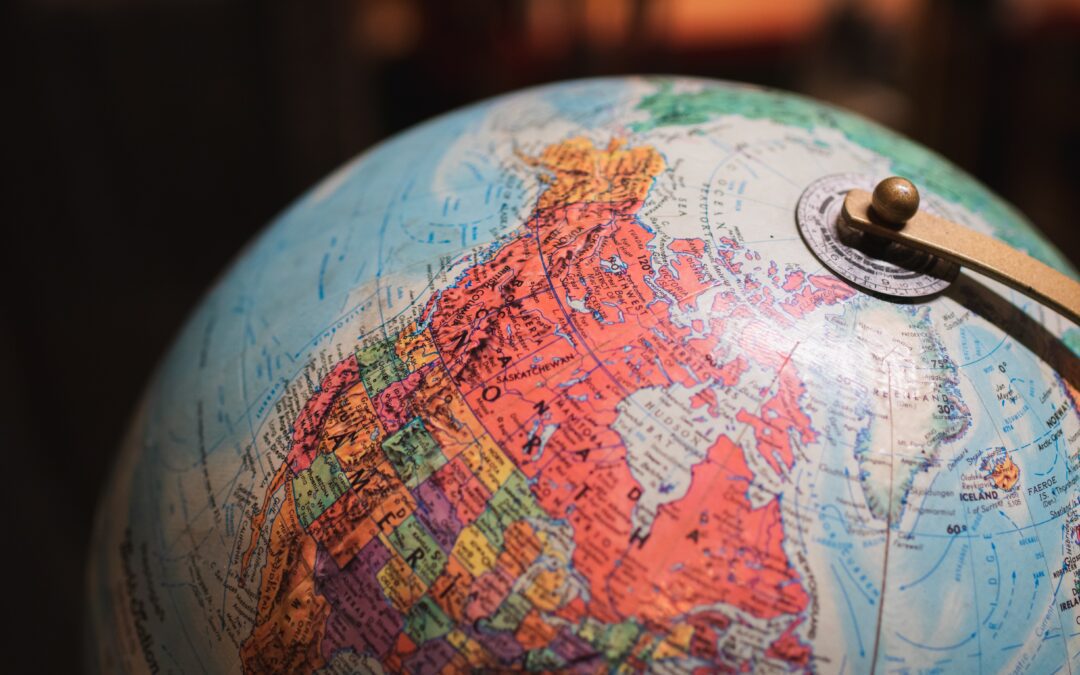 Through a regulatory cap on greenhouse gas (GHG) emissions, the SPEDE aims at pushing Quebec’s largest emitters to undertake projects to reduce their emissions. There are approximately 80 “large emitters” that release more than 25,000 tonnes of CO2 per year. Fossil fuel distributors above the 200 liters annual threshold are also subject to the SPEDE. What assessment can be made of this mechanism? Is its performance optimal for reducing GHG emissions?

How does the SPEDE work?

Quebec is at a disadvantage in the common carbon market

In the Quebec-California common market, regulated offset credits can be traded between the two regions. However, in 2020, as shown in the graph below, California recognized 213 times more of these credits than Quebec. This gap increases year after year. Thus, for the 2018-2020 period, Quebec companies purchased 97% of their offset credits in the California market and only 3% in Quebec. 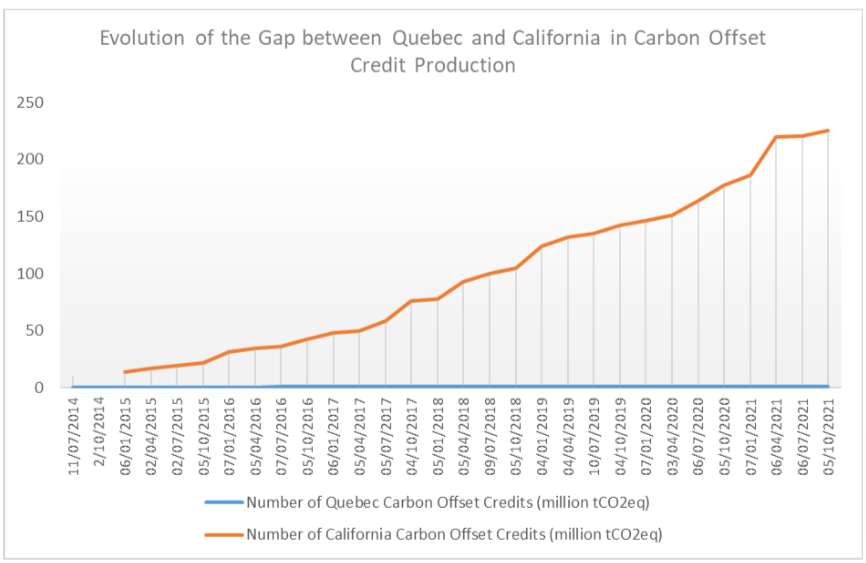 Why such a distortion between the supply and demand of Quebec on this regulatory carbon market?

The consequences of this distortion: capital flight

The dynamics described in the previous sections result in capital flight to the United States. Every regulated offset credit purchased in the U.S. is money injected into a foreign economy and moves Quebec further away from achieving its 2030 reduction targets. This money encourages companies in the neighbouring country to undertake GHG reduction projects to earn income.

According to estimates from the Ministry of the Environment and Climate Change (MELCC), the average price of these credits has increased from $10.71 in 2014 to $18.50 in 2020. Based on these estimates and the number of offset credits purchased in the U.S. by Quebec companies, the amount of capital sent to the U.S. between 2015 and 2020 can be estimated at approximately 320 million Canadian dollars.

Thus, in order to limit capital flight, it could be relevant for Quebec to allow regulated carbon offset credits from forestry projects carried out in Quebec and to recognize Quebec offset credits from voluntary carbon markets (VCM) verified by credible international programs.