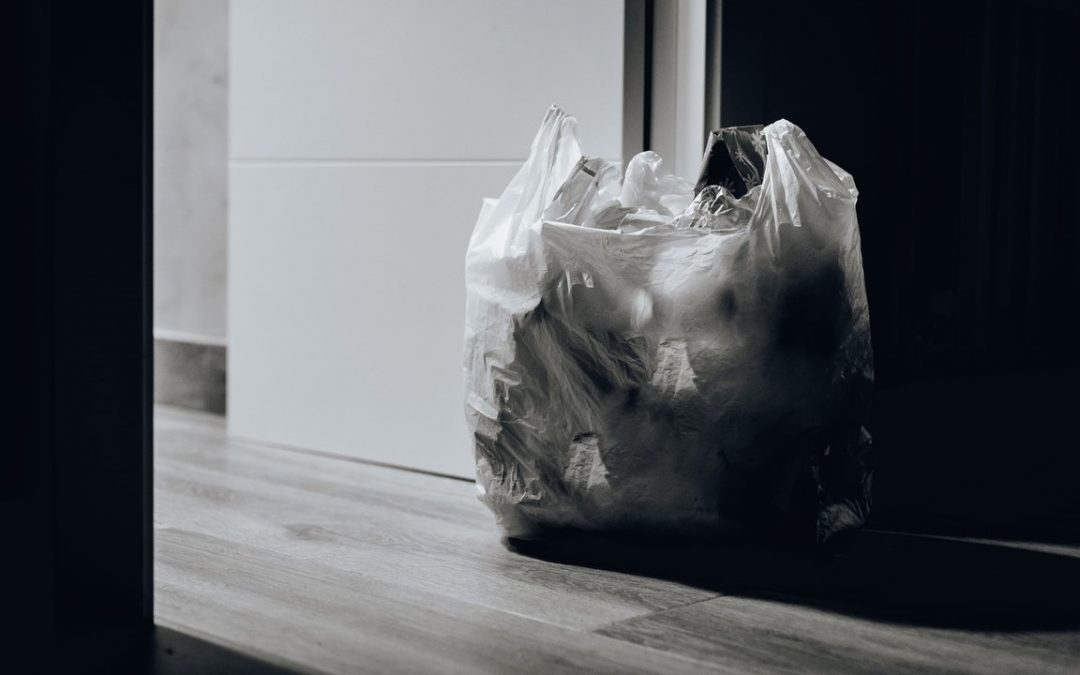 Residual materials management is gradually evolving, recognizing that landfill of these materials is harmful to the environment and public health. Innovations in terms of equipment and treatment methods, as well as the involvement of citizens and industries in this stake, mark the current transition. However, the storage of residual materials in technical landfill sites is still the most widely used practice in Quebec [1].

13 million tons of residual materials are produced each year by Quebecers. The government is putting in place awareness-raising measures and tools to help people and industries better sort their residual materials (such as the RECYC-QUÉBEC mobile application), but too many consumer products are still reconducted to landfills. Often these materials are contaminated by others because of the lack of effective selective sorting. However, the potential for exploitation in the production of energy and goods associated with these materials is important [2].

The Quebec government recognizes the environmental and economic challenges of waste management and the loss of resources that the current situation entails by developing action plans and policies with specific measures. For example, companies now have to bear costs based on the amount of recyclable materials they produce and municipalities are required to develop residual materials management action plans. The Quebec Residual Materials Management Policy has now been updated for 2024. In an attempt to move towards a greener economy, the aim of these policies is based on the recommendations of the Environmental Quality Act [3]. The objectives, in the following order, are to reduce the residual materials generated by citizens and industries, to promote the reuse of consumer goods, to carry out the efficient recycling of materials, to put forward the biological treatment of the materials that enable it, to improve the energy recovery of resources and at the very end their elimination. Policies aim to promote a circularity of resources and thus avoid their waste. The fact remains that the best waste is the one that is not produced, hence the ultimate goal of the mitigation of household and industrial residual materials.

Currently, residual materials management is planned on a linearity model. When we are done with our goods, we throw it away. Recycling and composting are put in place, but their effectiveness is not a priority. It is no secret that exporting recyclables produced in Canada is more of a practice than recycling itself in the territory. The economic model of the recycling industry encourages its export, preventing the development of new processing technologies. In addition, contamination of recyclables, especially by broken glass, reduces the amount of potential material. As a result, a significant portion of organic and recyclable materials are shipped to the technical landfill sites each year.

This field in transition deserves special attention from governments. Although it is now better taken care of, there is still considerable work to be done. Improved recycling, composting and energy recovery sectors can divert a considerable amount of landfill waste. That being said, without the participation of citizens and industries in the upstream sorting of residual materials collection, the measures and efforts put in place by governments are completely ineffective. In fact, several municipalities are considering a stricter implementation of the “polluter pays” principle. For example, in Gatineau, the amount of material thrown in the garbage collect is limited by a bin of a certain capacity previously determined by the city, and fines can be distributed to individuals whose garbage exceeds this capacity [4].

The problems of over-packaging and plastics are probably at the root of the residual materials management challenge. Fruits and vegetables are the most common example of over-packaging on a daily basis, but if you observe minimally around you, you will see that almost everything is packed with plastic. What material is found in majority in your recycle bin? What about your trash can? Although most common plastics are recyclable, in Quebec only 9% of plastic is recycled [5]. This means 91% of this ubiquitous material is either destined for burial, incineration or accumulation in the environment (water streams, coastal environments, roadsides, etc.).

The lifespans of these petroleum-derived polymers have yet to be determined. In fact, they never totally disappear from the environment: they are photodegraded into microplastic particles. Their excessively slow degradation process is activated by sunlight, heat, humidity and various environmental factors. When fragmented into small pieces, the contact surface between the molecules of the original plastic and the surrounding environment is greater, thus inducing more exchanges of toxic products and chemical additives.

Directly supporting the fossil fuel industry through their production and transport, plastics contribute to the increase in global GHG emissions and can pose dangers to ecosystems and human health through their released toxins into the environment. In 2019, 300 million tons of plastic waste was produced [6]. These packages are useful for a few minutes only, while they can spend more than 70 years in our environment.

Quebec’s policies also aim to improve glass recycling. This infinitely recyclable material is not exploited to its full potential as its recycling rate is 37% [7]. Glass poses a challenge to the industry as it can easily break and contaminate other recyclables. In addition, it is dangerous for the individuals who collect it and is often not compatible with the machinery used to reuse it. This resource represents a significant potential in terms of resource circularity, but the way it is collected needs to be improved.

The Montreal Metropolitan Community englobe half of Quebec’s population and alone contributes 6.2% of total GHG emissions through the production of waste materials [6]. Landfill waste, on which we are still too dependent, is an important source of GHG emissions and carries public health risks.

Let’s first look at the current situation of technical landfill sites. When waste is stored in the upper sub-soil of the Earth, a liquid called leachate is produced. This residual liquid comes from precipitation water and water from the waste. The mass of garbage contained in the soil is a more or less permeable medium that acts as a route for the particles of water that passes through it. Through its passage from waste to the lower soil layers, leachate is loaded with organic and metal pollutants. This leaching contributes to soil quality degradation and groundwater contamination as pollutants migrate in the layers [8]. Landfills must, therefore, have the appropriate infrastructure to treat their wastewater.

Then, the decomposition of waste in landfill is carried out without oxygen through a biological fermentation process. It releases a mixture of gases called biogas consisting mainly of methane and carbon dioxide. Forming the main greenhouse gases contributing to climate change, this mixture must be captured before it is released into the atmosphere. When captured, it can be burned at its production site to make heat and electricity or it can be purified to make biomethane that can be used as natural gas. Generally, they are captured, then burned and released into the atmosphere because the costs associated with biomethanization are too high. The combustion process converts methane into carbon dioxide, but 25% of methane is not captured, spreading into the atmosphere [9]. Methane is a 25 times more potent greenhouse gas than carbon dioxide over a 100-year period. This means that one methane molecule is equivalent to 25 molecules of carbon dioxide per 100 years in the atmosphere [10].

Thus, although biogas has a significant energy retrieval potential, it is not being exploited to its fullest. If it were repackaged in green energy (ensuring the circularity of resources), it could offset GHG emissions from landfills. The costs related to these infrastructure installations and the amount of organic matter required to produce energy are significant. This is why compost is prioritized over energy recovery.

The public health risks associated with landfills are not negligible. Contamination of surrounding streams and groundwater, biogas contamination of the air and potential exposure of populations to these pollutants increase the chances of cancer, chronic poisoning and issues during pregnancy [11].

On the other hand, composting organic matter has the potential to mitigate greenhouse gas emissions. The decomposition of organic matter in the case of compost is done in the presence of oxygen and microorganisms. The process only releases biogenic carbon dioxide and it also traps carbon in the soil. This natural process is therefore carbon-neutral [9].

We need to stop seeing waste as garbage. They have real energy and recyclability potentials. Improved recycling techniques, greater use of compost and better use of biogas are all effective solutions to reduce greenhouse gas emissions, ensure the circularity of resources and create jobs.

Reducing the amount of waste produced is key to improving waste management. Consume less, reuse more and throw away as little as possible are the guidelines to follow for a less polluted daily life.